A Brief History of the Donner Memorial State Park

If you plan on visiting California, get ready for the many historical stories, places, and events you can learn about. You have very famous sites like the Golden Gate Bridge, which many agreed to include in the 7 Wonders of the World. You will find many parks around California, including the Yosemite National Park, Death Valley National Park, and Kings Canyon National Park, to name a few.

However, you can find a park within California that became a memorial for a tragic event in the 1800s. The Donner Memorial State Park is a place to visit if you want to learn about this tragedy, but we can provide some interesting details to start you off!

The Migration of Missouri Residents to California


In the 1800s, people from Independence, Missouri, wanted to migrate to California by traveling on land. A group known as the Donner Party (also referred to as the Donner-Reed Party) planned the entire trip. They brought at least 500 wagons, all of which carried family groups. Everyone prepared rations and supplies, hoping they would last for the whole trip.

During the trip, there were many challenges and problems. One member of the Donner Party murdered another traveler, blaming him for getting their wagons tangled together. It was not a comfortable journey for many, but nobody thought it would get worse.

The Construction of the Truckee Lake Cabins


The Donner Party had their journey abruptly cut short due to the heavy snow blocking the high pass above Truckee Lake. Several men from the party tried to traverse the thick snow to see if they could lead the group forward. Their efforts crossing the Donner Pass went to waste because of a blizzard that prevented them from going any further.

While some tried to find a way through the pass, most set up camp for the winter at Truckee Lake. Several men built three widely separated cabins to provide shelter for the families, but they had no time to construct flooring or add a door to serve as an entrance. The only way to enter the cabin structure was through a hole.

They also hastily constructed the roofs, which ended up leaking whenever there was rain. Their living conditions were awful for the children that had no choice but to rely on but their parents. When the cabins needed repairs, the men used what they had on hand, which were canvas or oxhide.

The Worst Days of the Donner Party


Their families continuously ran out of provisions because the heavy snow prevented them from hunting for food without getting frostbitten. At one point, the people responsible for preparing food had no choice but to cook the oxhide. Even the children ate the oxhide because they had nothing else.

Those who scouted the pass had the worst time of all. While traversing, the scouts had primitive equipment - just some blankets and snowshoes, hand-crafted days before their travel. Several men tried scouting the Donner Pass, yet some never made it back due to the harsh weather conditions. Some suffered frostbite in their eyes since they had no protection from the icy winds.

People were starving with literally nothing to eat, and slowly the entire Donner Party resorted to cannibalism. Some individuals even discussed sacrificing themselves as food for the other members. It was a miserable waiting game where families were waiting for others to die so they could eat them.

Murders and accidents happened throughout history - as well as today - but this was a particularly horrifying experience that haunted the survivors the rest of their lives. Some mothers had to feed their children off the corpses of their fathers to keep them alive. Some agonized with terrible wounds for weeks on end, with no proper medical attention, leading to their slow and painful deaths. The Donner Party story captures the dark side of the California dream in a way that few can even imagine enduring.


Historians will agree that what happened to the Donner Party was one of the most gruesome events to occur in California. The cabin's site became a morbid tourist attraction in 1854; in 1918, Charles McGlashan decided to build a memorial, and he erected a pioneer family statue in honor of the Donner Party. The base reaches 22 feet, signifying the snow's depth during the terrible winter from 1846 to 1847.

In 1927, the State of California built the Donner Memorial State Park where tourists could learn about the site's history. Up to this day, it still attracts many visitors who want to see where the horrific story occurred. Most visit the park because they are intrigued by the cannibalism details surrounding the Donner Party story.

Apart from checking the cabins, you also have the chance to visit Donner Memorial State Park's museum, which opened in 2015. You can find many stories and artifacts of the "Emigrant Experience," which include the Land of the Washoe, the railroad's construction, and of course, the Donner Party.

The museum gets covered in snow most of the time, so construction companies fortified the entire building. Durable exterior access doors prevent the snow from damaging electrical wires or freezing water pipes. Gasketed access doors are used in some parts of the building to keep melted snow from leaking in. You can get more information about these construction products by checking out California Access Doors' website. 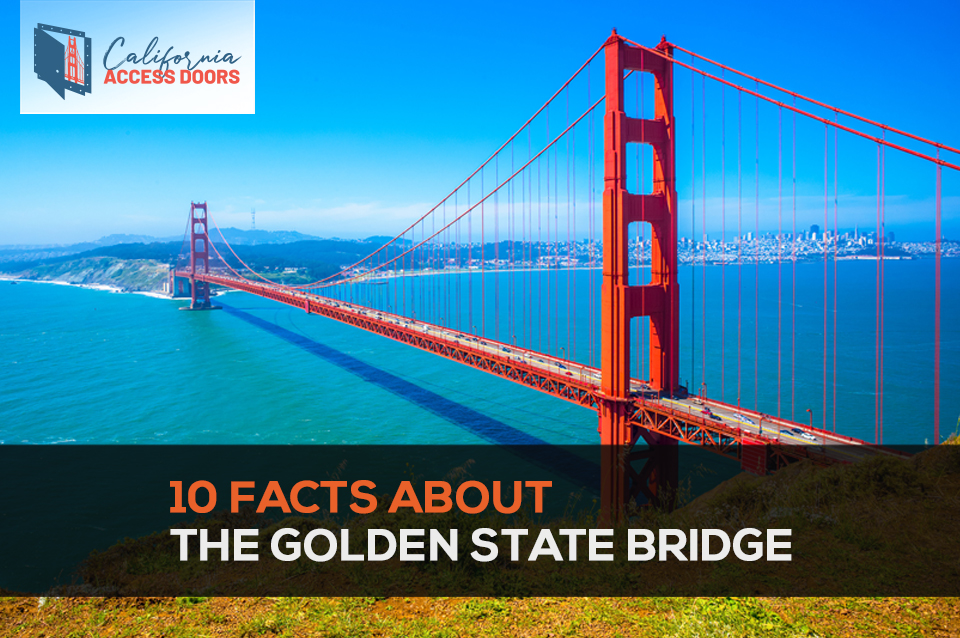 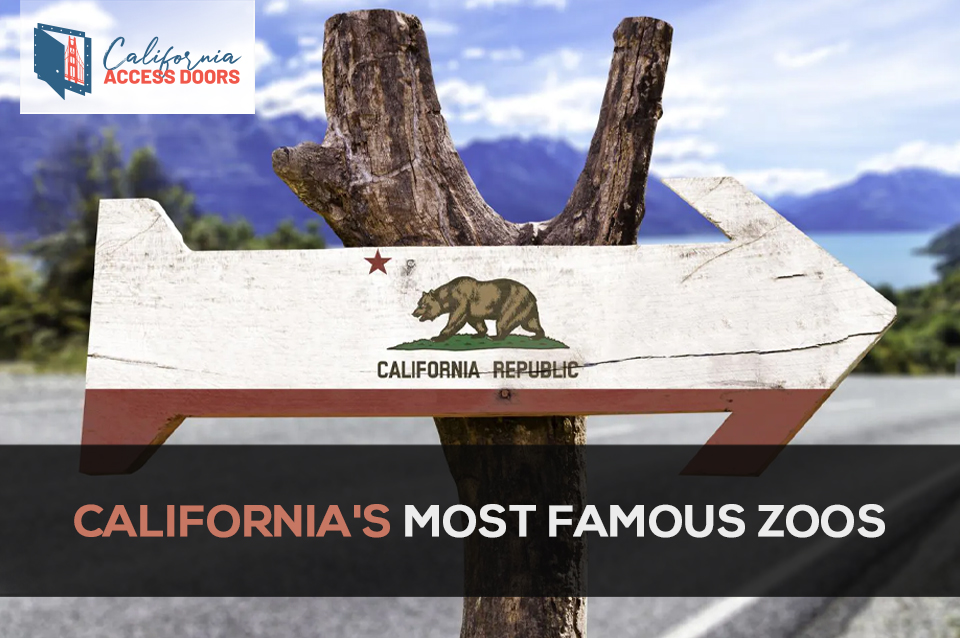 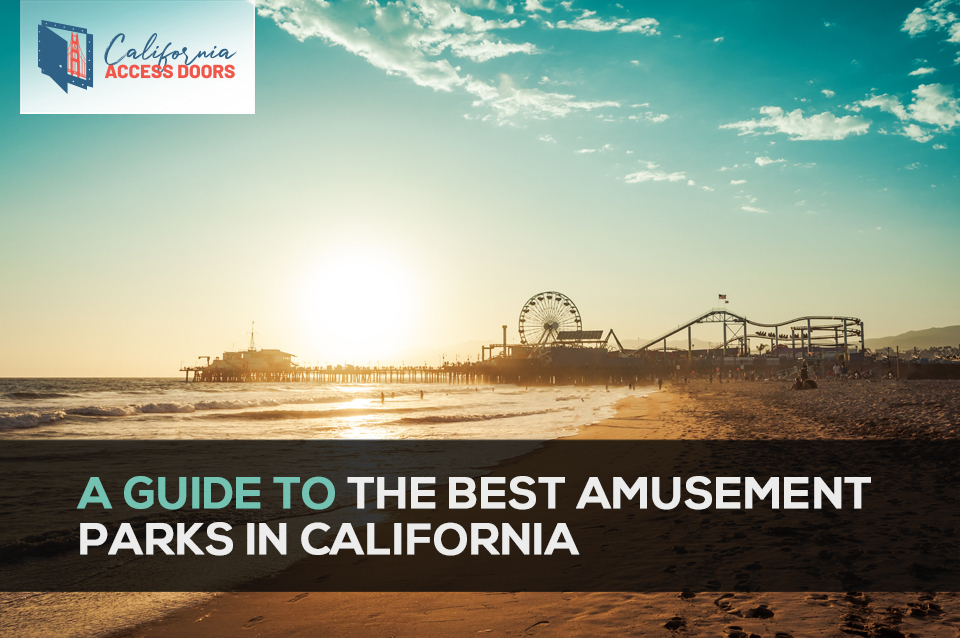